Spare a thought (and a dime) for the tourist town 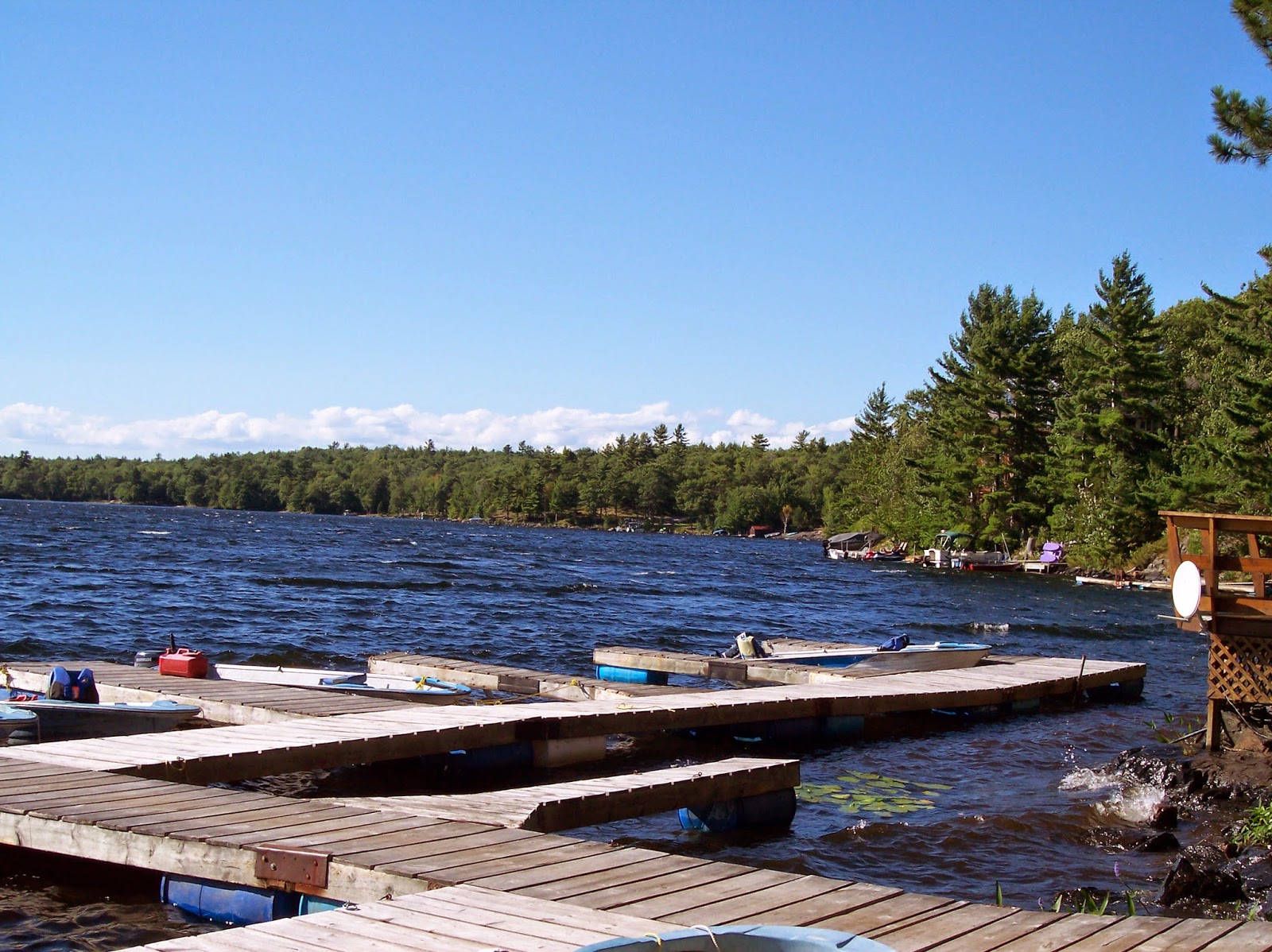 As the elementary school year winds down and the weather heats up, it’s once again that time of year when we all start thinking about summer fun. Camping trips, cottage weekends, extended holidays to Maine, Montana, Monterey or Muskoka, or simply a day at the beach. Given how long and cold this past winter was, I expect many people will be extra-enthused about getting away this summer.

But if you’ll be packing up soon for a holiday, please take my advice and leave as much as you can at home. Buy what you need once you get where you want to be. The song may go, ‘Summertime and the living is easy’, but life isn’t so easy for those who live, work, and run small businesses in tourism-dependent communities.

Many people who live in a tourist town need to make most of their year’s income in the 8-10 weeks when school is out and the hordes of city and suburban folks descend like locusts. Have you ever been to Sauble Beach or Bar Harbour in November? There’s nothing going on, there’s hardly a visitor to be found. Many businesses are shut down altogether; those that stay open often reduce their hours of operations.  If they’re geographically fortunate, there’s a ski hill nearby, or some other attraction that might draw a few visitors during the Christmas holidays and/or the March school break. But even then, the revenues received from those few off-season visitors (who typically expect off-season discounts) barely help pay for the electricity. Could you imagine trying to raise your family and keep a roof over your head on ten weeks’ pay?

A friend of mine has a cottage on Georgian Bay. It’s on an island, and so he keeps a motorboat at a small marina. Nearby there’s a general store and a couple little diners on the main highway; otherwise it’s fifteen miles from the nearest large town/city. When he goes up to the cottage, he takes very little with him in terms of supplies – only what can’t be bought at the marina or general store. Contrast this with most other cottagers who use the same marina, and show up on Friday night with a carload of food, drink, and other supplies. Some even bring jerry cans of gas for their boats. Why? Because gas at the marina costs ten or fifteen cents more a liter at the marina than it does in the city.  They bring loaves of bread because they’re 75 cents a loaf cheaper in town than at the general store, milk because it’s a dollar cheaper… you get the picture. By bringing all their own stuff and their own gas, they might save themselves fifteen or even twenty dollars over the course of a single weekend. Cha-ching! They also don’t have to stop their cars for fifteen minutes at the general store, or bother fuelling their boat at the dockside pump.

Now keep in mind these time-pressed penny-pinchers have driven four hours to visit second homes worth between a quarter- and a half-million dollars. Money is not something they’re lacking. This contrasts sharply with the local people who actually live up on the bay year round, whose incomes and homes tend to be rather modest. That’s why my friend makes a point of buying what he needs from the local businesses. He knows that the extra twenty bucks he ends up spending each weekend makes up, a little, for the drop in trade that hits in October when the boats are put away and the cottages are shuttered for the winter. He also points out, shrewdly, that when his boat needs a repair or a little maintenance at the local marina (and most boats eventually do), the work on his boat gets done more quickly and more cheaply than does the work on boats belonging to other cottagers who don’t otherwise spend a dime at local businesses. What goes around comes around.

Over the years my research has taken me to many places where the local economy depends heavily on summer tourism. While to the visitor they may seem to be bustling, crowded, and expensive tourist “traps”, many local residents are working hard to eke out a living. In July and August there are plenty of minimum wage jobs performing glamorous tasks like serving ice cream, cleaning washrooms, and working as a housekeepers for motels and rental cottages. Come September, those poorly-paying jobs evaporate, and then there are none. Summer visitors complain about the prices of pop and chips and gas (e.g. “these bandits are charging twice what we’d pay at the 7-11 back home"), moan about the lack of a Tim Horton’s* or Starbucks, and gripe that they can’t get good cellphone reception or wi-fi. But when summer is over and the tourists have all gone back to their suburbs, guess what? The price of pop and chips and gas does not go down, the phone and internet service is still second-rate, and there still isn’t a Tim’s. Local residents have to pay high prices all year long (assuming the local store doesn’t shut down entirely for the winter).

Some of the worst rural poverty I have seen in Ontario exists just out of sight of highways jammed with camperloads of tourists on a long weekend. The year-round homes of local residents, even when well-kept, fetch much less on the real estate market than a crummy, 2-season waterfront cabin. Ontario is not alone in this regard. So, as you get ready for your next holiday trip, spare a thought for the people and communities that will host you for that brief time. Take only a minimum of groceries and goods with you, buy the rest when you get there. Visit the local restaurants and, when you do, don’t order the grilled cheese sandwich (the cheapest item on every diner menu), get the club sandwich. Tip the staff as generously as you would the waiter or waitress at a fine dining establishment back in the city – they’re working just as hard. Buy a souvenir at the local artists’ summer fair or craft show (there’s always one going on). Or try my favourite: attend the fundraising meals put on by churches and community groups – corn roasts, pork barbecues, pancake breakfasts, fish fries, and so forth. There is always plenty of homemade pie for dessert, and you get the chance to talk to some of the locals, from whom you’ll learn a lot.

*My advice: If you can’t spend a week or a weekend without a trip to Tim’s, stay home. Seriously. You’re just taking up space.
Posted by Robert McLeman at 2:50 AM